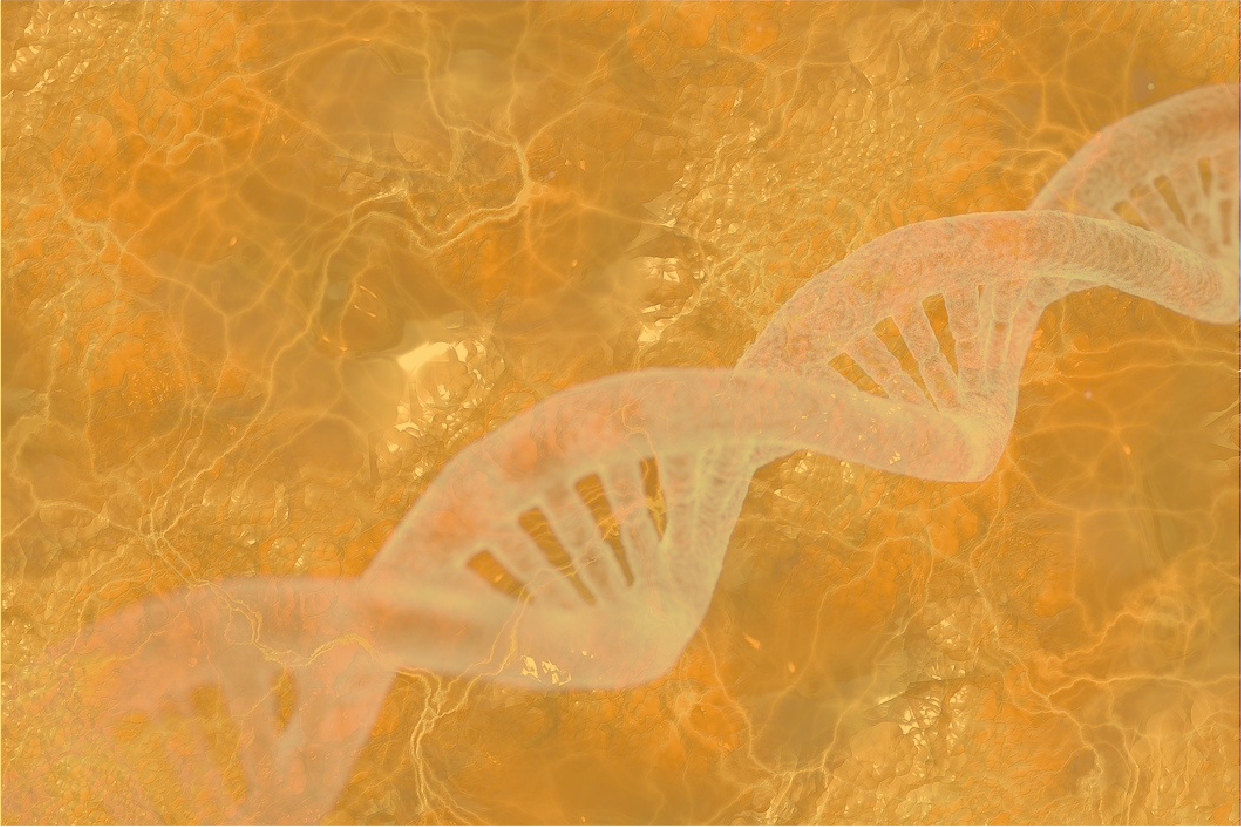 The study of the human genome has become an increasing trend

Reaching a point where genomics woven into everyday life

The study of the human genome has become an increasing trend. More and more, countries are betting for the implementation of genomic medicine and it resounds beneficiary for individuals, for the healthcare systems and for insurance companies as well.

The study of the human genome has become an increasing trend. More and more, countries are betting for the implementation of genomic medicine and it resounds beneficiary for individuals, for the healthcare systems and for insurance companies as well.

As seen in the map, it is not an isolated fad, rather an active initiative around the globe. Genomics, genetic testing, and precision medicine will play a rapidly increasing role in patient care and disease prognostication and ultimately lead to improvements in morbidity and mortality.

However, genetic testing is an emotionally charged and controversial topic for the public, lawmakers and regulators. And, of course, as well for the insurance industry. From one side, although information from predictive tests offers clinical benefits, there’s a strong public concern that the use of the people’s genetic information might represent potential harms privacy and confidentiality wise. Parallel, individuals express concern with genomic usage impacting their insurability.

From the other perspective, individuals find incentives on knowing their genetic risks as for in buying insurance at standard rates or in larger amounts. A person may avoid testing for fear that a positive result might lead to an increase in insurance rates or to complete or partial denial of coverage. Furthermore, a person with a family history of a dominant disease, as Alzheimer, for instance, that might have been denied insurance, may seek testing as a negative result would render him insurable.

Consequently, the legal battlefield seems unstable. Countries apply different approaches and, dependent on legislation, life insurers may, or may not, take these results into account when underwriting.

For example, Canada, Belgium, Norway or Portugal prohibit any use of predictive genetic test results for insurance purposes. Others as the United States or South Korea prohibit discrimination on the bases of the information provided by these tests, but allow the access to them in the need for actuarial sound risk assessment.

Essential for the evaluation of potential insured

However, legal frameworks should be constructed around the basis of symmetry of knowledge. If insurers are denied relevant data that is easily available to insured parties, it will become increasingly unviable to underwrite certain products.

In this context, insurers must not be prevented from using genetic testing information to assess risk of candidates for initial coverage, renewal or increased coverage. This just in the basis of protecting the companies and policyholders from adverse selection.

For that reason, many affirm insurers may be able to use any piece of data available in the person’s medical record to decide whom they can insure, and at what rate. Prohibiting insurance companies from accessing such information for the purpose of underwriting a potential insured would have a significant impact on insurers and the efficient operation of insurance markets.

Think it in this way: life, long-term care or disability insurance are based on informed guesses insurers make about your life expectancy. If their risk table is top-loaded with people who know they are at high risk to develop a life-threatening disease in the near future, premiums for everyone across the board could become unaffordable, and the business model for this industry could collapse.

Genomics, then, serve as the bridge between those guesses and the most plausible reality. They make probability exact.

Opportunities and threats for insurers

While genetic testing may not impact aggregate risk pools initially, it may evolve to become a game changer at an individual level. Individuals identified to be at increased risk for larger or premature claims might be charged higher premiums, denied coverage for certain conditions or even denied insurance altogether. Similarly, insurers may offer a standard risk classification to persons who engage in healthy behaviors shown to mitigate the higher risk of their genetic predisposition to disease. In simpler words, genomics become a sort of tailor of insurance decisions.

There are also several possible risks for insurers. The health benefits of offering predictive genetic testing should be balanced against the risk for potential anti-selection, claims experience and increased exposure to legal and reputational challenges in cases in which insurers are perceived to be misusing test results or if they select genetic testing services that cannot deliver or produce inaccurate results.

A beneficiary tool for all

Expanding data collection efforts outside of traditional clinical study designs and promoting physician and patient awareness will likely lead to greater review and coverage of these tests. Not just because it rises a new weapon for the insurance industry, but also because it proves helpful for the insured too.

Insurance companies may benefit indirectly from the advent of genetic testing, because early intervention may increase life span, mitigate or prevent disability, and reduce long-term treatment costs. Directly, insurers may benefit from it for risk selection and rating.

The Era of the Social Genome

In 2019, 23andMe was the first company to get American Food and Drug Administration (FDA) approval to market direct-to consumer genetic tests. A service they called Genotyping, this technology looks at points in the human genome that convey information about genetic predispositions in regards to 600,000 variants. For a price of $199, the 23andMe has sold around 10 million genetic-testing kits.

Competitor Veritas Genetics —who had offered in 2016 the first $1,000 whole genome sequence to consumers and physicians— cut off the price of its “myGenome” service to $600. The main difference: Veritas requires a medical professional to evaluate the results for individuals. Making precise medicine affordable for the normal consumer, the company is predicting the price of a whole genome to decline to $100-$200 by 2021.

Popularly called “the Netflix of Genomics”, Made of Genes uses a subscription-based model, for which users pay a monthly fee of only between 15 to 20 euros. By such a low price, consumers can access their personal genetic information as many times as they want. B2B-oriented, Made of Genes parallel brand Genomcore offer also services to large companies, hospitals and governments for the solving of technological, economic and legal challenges concerning the management of genomic data. 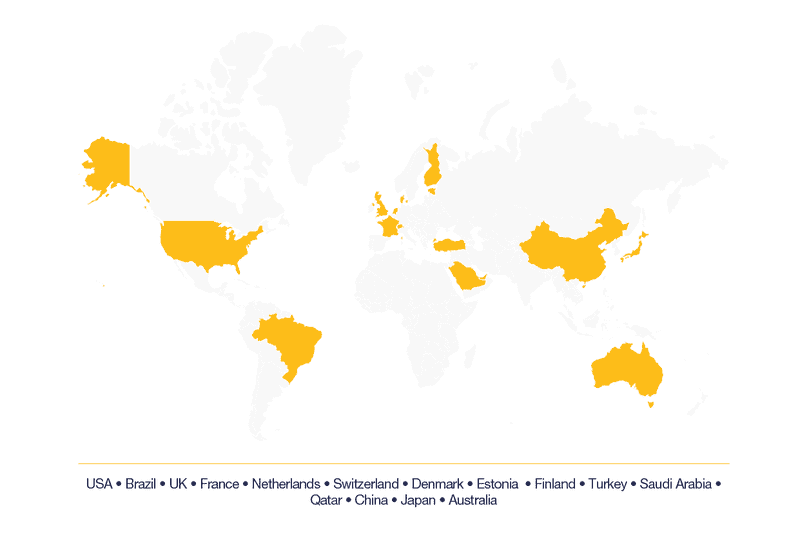