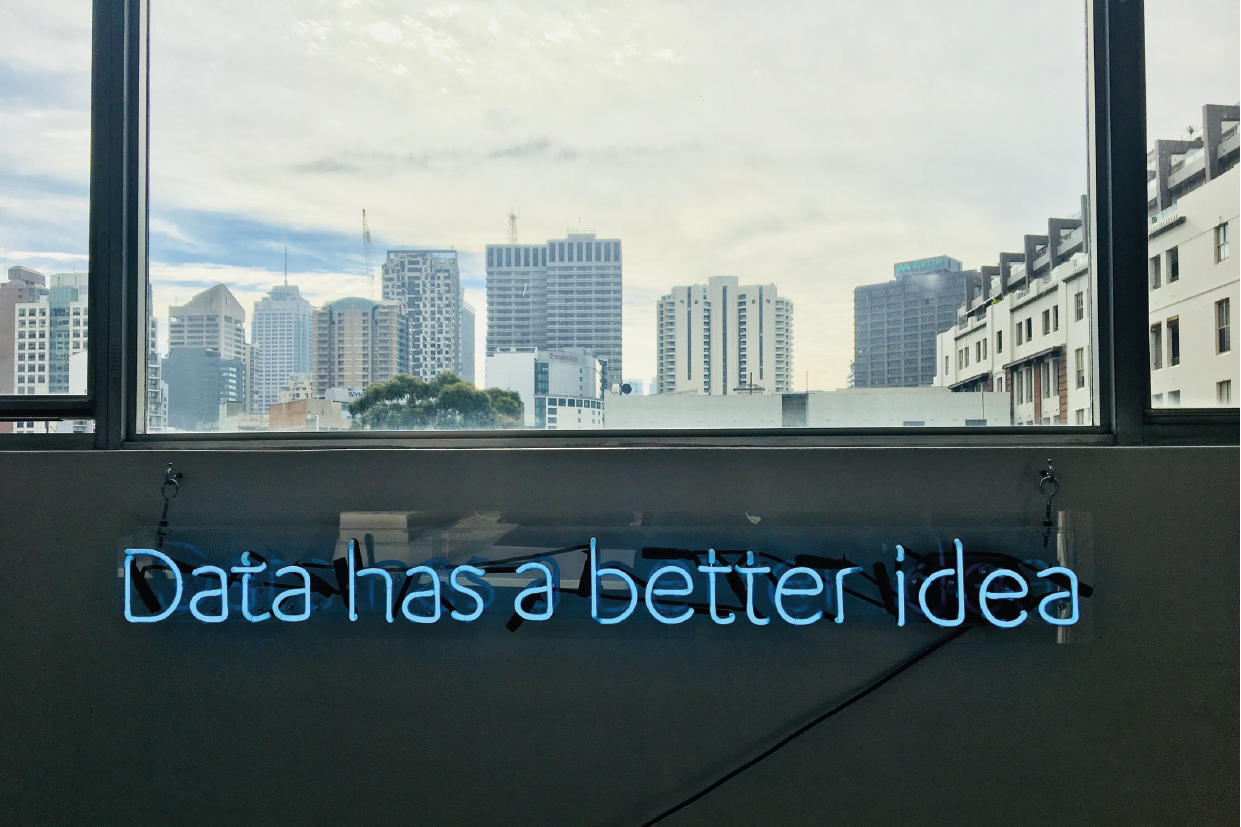 Which are the startups predicted to be successful?

A selection of startups that are innovating and doing things differently in the field of healthcare and wellness:

The following table shows the list of startups classified as successful but that are unsuccessful at this moment, sorted by a combination of success probability and prediction incidence and classified into the stage they are currently in.

The goal of this investigation was, on the one hand, to create a model that predicted which funding rounds of given startups would evolve into successful companies in the future and, on the other hand, to use that model to obtain a shortlist of Insurtech startups that are currently not successful but have a high success probability.

This year, relevant modifications to the study have been introduced in order to enhance the robustness of the model, such as a significant increase of the sample size, a more complete definition of what it means for a startup to be successful and, the inclusion of information regarding the startup’s founder, among things.

An XGBoost model has been used to obtain a high-performing algorithm, obtaining a TPR of 40.64% in the Insurtech sample when using all the samples and a TPR of almost 60% when including the founders’ information. An interesting conclusion has been that the model yields better results when including more features, even if it loses a relevant part of the samples.

Another interesting insight extracted from this study is the identification of the most relevant features when predicting the success of a startup. The fact that the organization’s founding date is among those features, may lead us to believe that there is an existing seasonality related to yearly circumstances that has a significant impact on the launching and success of a startup. It is also interesting to see how relevant features like the organization’s origin country and the fact that the round type and the time and money raised difference may be more insightful variables than the accumulated values by itself.

Finally, a shortlist of Insurtech samples corresponding to organizations that are not yet successful but classified by the model as successful has been extracted, and it contains different enterprises that are likely to become successful in the future. The fact that some organizations on that list have continued with more rounds of investment, increasing the money invested in them, supports the robustness of the model in recognizing patterns of success in the Insurtech samples.

Given the fact that last year’s model’s consistency was verified by the fact that 6 months after it was launched, two of the startups included on the predicted shortlist had an Initial Public Offering (IPO), we expect that some of the organizations that this year’s model has predicted to be successful and that are in late round stages will the near future.